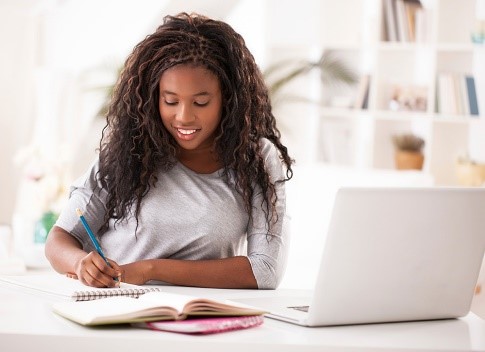 Even at a young age, children have big dreams of what they want to be when they grow up. The excitement for that dream job eventually pushes them to explore the colleges and secondary education programs to help make it happen. To build upon the energy and enthusiasm for going to college already started by the student’s family, friends and teachers, the Nebraska State Treasurer’s Office and the Omaha Storm Chasers sponsor the ‘Why I Want To Go To College’ writing contest for 7th and 8th graders.

In May 2021, 12 talented student writers were awarded a contribution to a NEST 529 college savings account to help them soar into higher education. The writing contest has been an integral program in the state for 19 years. Over that time, NEST 529 has awarded 228 children with funds for a NEST 529 account.

For this contest, students wrote entries on the value of education and what they hope to achieve. Out of 794 entries, three winners were chosen in each of Nebraska’s three U.S. congressional districts, and three winners from outside Nebraska were selected. Click on each story to read the powerful and inspiring entry below.

Looking for something specific?